Djokovic: I want to play tennis for a long time 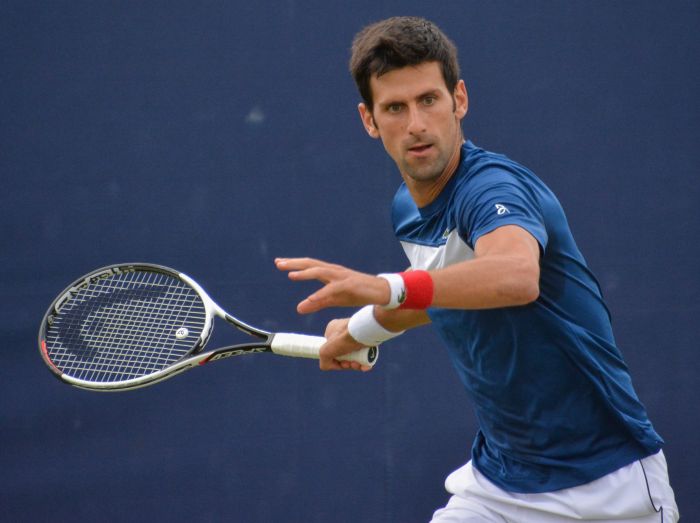 “I can’t say when, but I want to play tennis for a long time. I like tennis, and I can’t imagine my life without it,” the 32-year-old tennis player said, according to Tennis 365.

Novak Djokovic was ranked second after Spanish tennis player Rafael Nadal in the table that the Association of Tennis Professionals released this month.