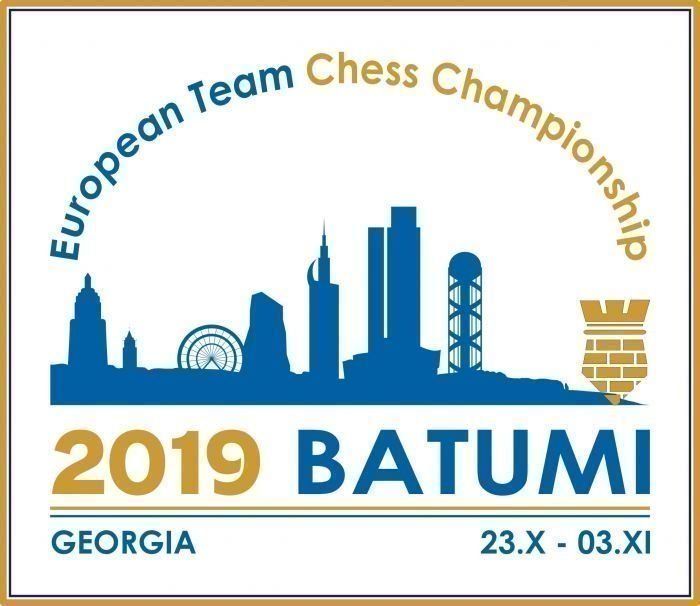 The Armenian women’s chess team competed with the Russian team and tied the match in the next-to-last round of the European Team Chess Championship in Batumi. Siranush Ghukasyan was defeated, while Lilit Mkrtchyan and Elina Danielyan tied their matches.

Currently, the Armenian women’s chess team is in fourth place with 11 points.