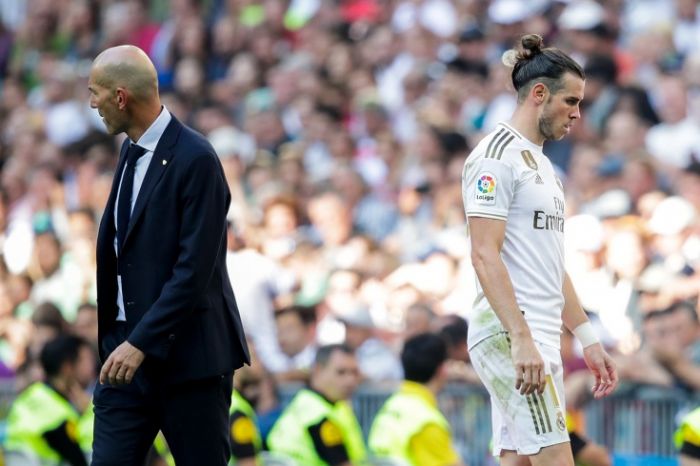 Real Madrid hosted Leganes at Santiago Bernabeu in the 11th round of the Spanish championship and beat Leganes 5-0.

Real Madrid’s Welsh midfielder Gareth Bale, who followed the match from the stadium, didn’t wait until the end of the match and left the stadium 8 minutes before the end.

Bale managed to avoid receiving a penalty since Real Madrid’s administration only penalizes footballers who leave the matches no sooner than 10 minutes before the end of the particular match.