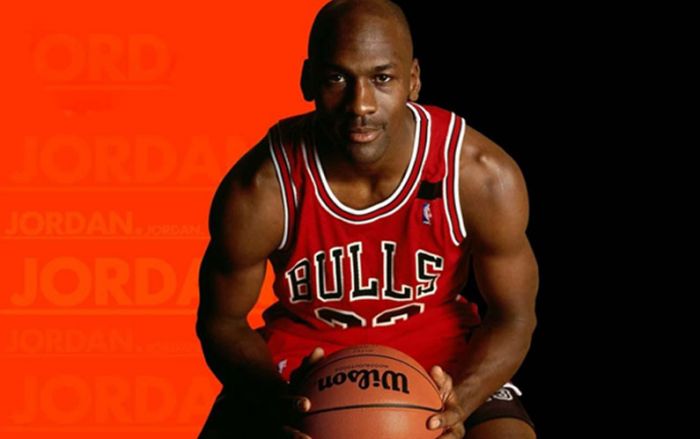 “I played against and with all these guys. I’m going with who I know. Every single night, that responsibility to go out there and represent greatness,” Jordan, 56, said, according to fadeawayworld.net.

Jordan is a two-time Olympic champion and a six-time champion of the National Basketball Association.