Ibrahimovic: Everyone calls me 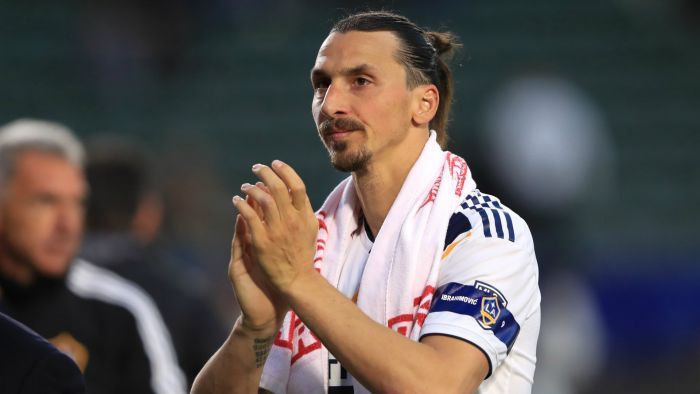 “Everyone calls me. You want my number also? So you can call me also? Okay, we'll fix it,' he said to a reporter when asked whether Ancelotti had given him a ring,” he said.

Ibrahimovic, 38, deal with the Los Angeles Galaxy is scheduled for December 2019.