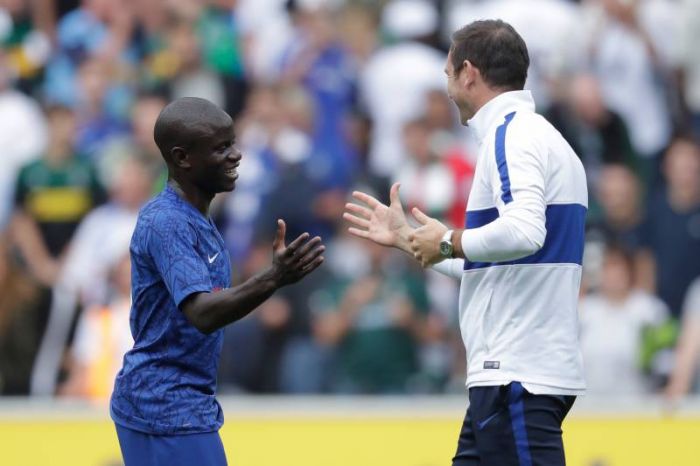 “But the Kanté one was not a laughing matter. We communicated before the last international break because he was injured so shouldn't go. After the first game when he pulled out, he then had a fitness test the day before the second game and it was clear that he couldn't play. He then sat on the bench on the evening of the game, so that's not communication, and it's not a laughing matter. Kanté is not an inexperienced player, he's been around the block, he's won a World Cup, he's been fantastic player," Lampard said.