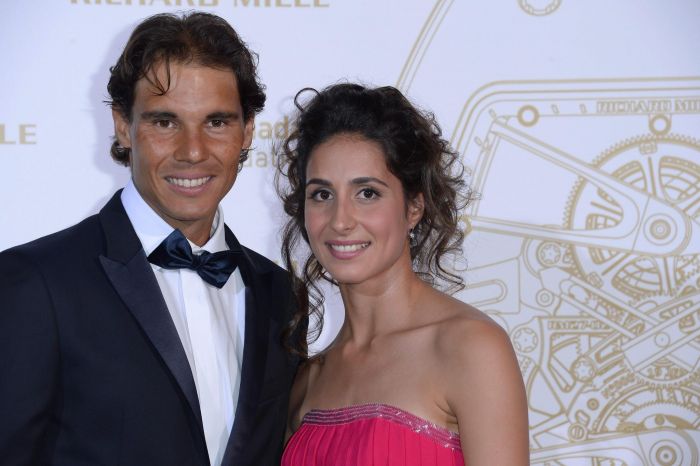 The wedding of tennis star Rafael Nadal and Maria Francisca Perello, will take place on October 19 in the Spanish city of Port de Pollenca.

The Spanish tennis player has invited the best tennis players to his wedding, to various representatives of the world of sports, but according to Hola, Swiss tennis player Roger Federer is not on the guest list.

Federer said earlier in the US Open that he had not yet received an invitation from Nadal.

The ceremony will also be attended by former King of Spain Juan Carlos and Queen Sophia, majorcadailybulletin reported.

Nadal and Perello studied at the same school, they are in relationship for 14 years. Perello works in an insurance company, has an MBA business management degree.