Solskjær: Players know when it's Liverpool coming up it's a game that's going to be watched 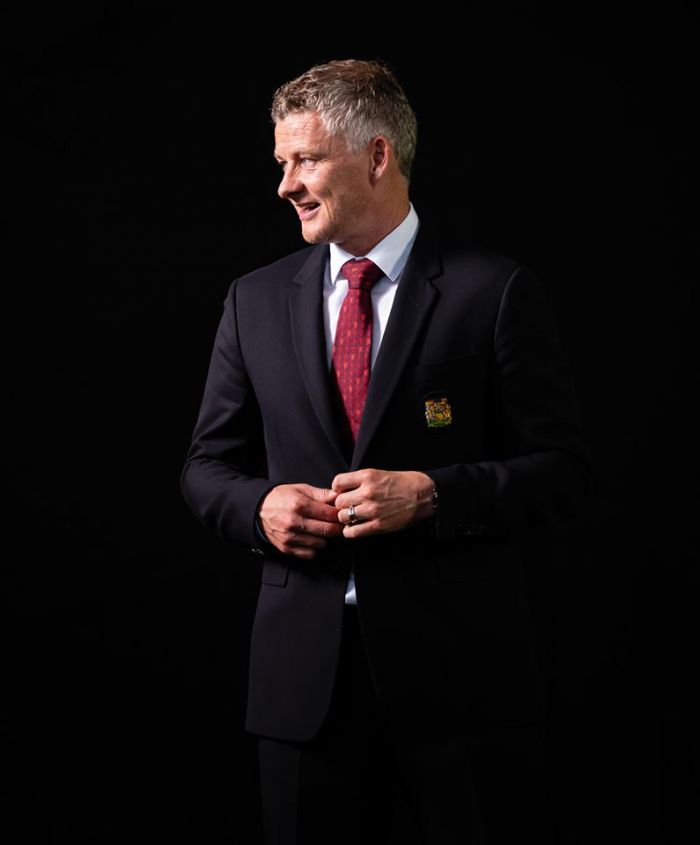 Manchester United Norwegian head coach Ole Gunnar Solskjær talked about the clash against Liverpool, highlighting the importance of the confrontation.

“The players know when it’s Liverpool coming up it’s a game that’s going to be watched by many,” said Solskjaer. “It’s a chance for our players to get in the history books, because if you score a winner against Liverpool, that's always going to be there with them.”