Gyulbudaghyants: I made difficult decision, because I couldn’t meet fans’ expectations 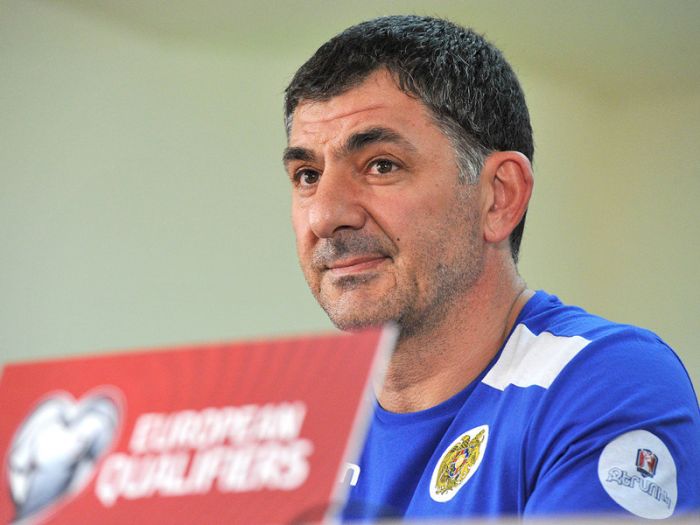 Head coach of the Armenian team Armen Gyulbudaghyants resigned from his post.

According to him, the reason for the resignation is that the Armenian team was not able to reach the Euro 2020 finals, the FFA website reported.

“I held the position of head coach of the Armenian team for a year. During this time, there were moments of joy and sadness associated with the performances of the team. The qualifying round is not yet completed, but I made the difficult decision to resign as head coach of the team, because I could not meet the expectations of the fans of the Armenian team and lead the team into the final round of the European Championship. Now our capabilities are purely theoretical in nature, and although this was not originally set for me, I always felt responsible,” he said.