Boateng intends to move to Spain or Italy 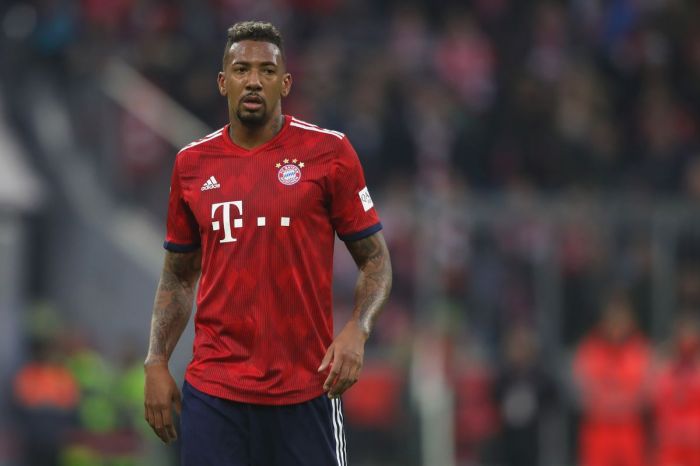 According to Sky Sports, the 31-year-old defender is unhappy with the lack of playing time at Bavaria and wants to move to Spain or Italy after the end of the season. The contract of the German defender with Bavaria is provided until June 2021.