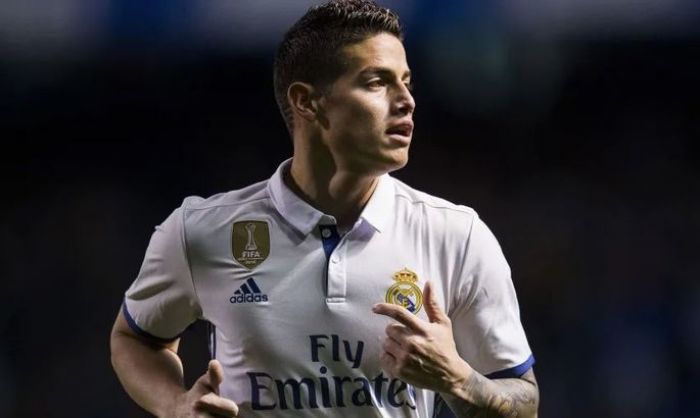 The player had a phone talk with Colombia’a coach Carlos Queiroz and asked not to be invited. The 28-year-old has been a national team player since 2011.

Rodriguez is set to focus on training for the Whites and reach a permanent starting spot.

During the current season, James Rodriguez scored one goal in seven appearances.