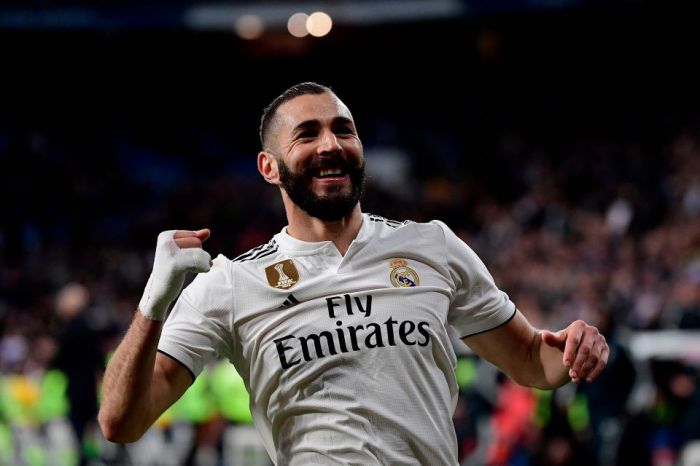 Real Madrid striker Karim Benzema is the club’s key player in the current year with his second half headed goal securing a vital win for Zidane's men at the Sánchez Pizjuán on Sunday. The French striker has bagged 20 goals in the current calendar year, while Messi is on 20 goals for the year but the start to the current 2019-20 season has been hampered by injury.

Real Madrid are now in second place in the current standing with 11 points. The leader is Athletic Bilbao, which also has 11 points.