Sanchez: It wasn’t the right time for me and Lukaku to be at Manchester United 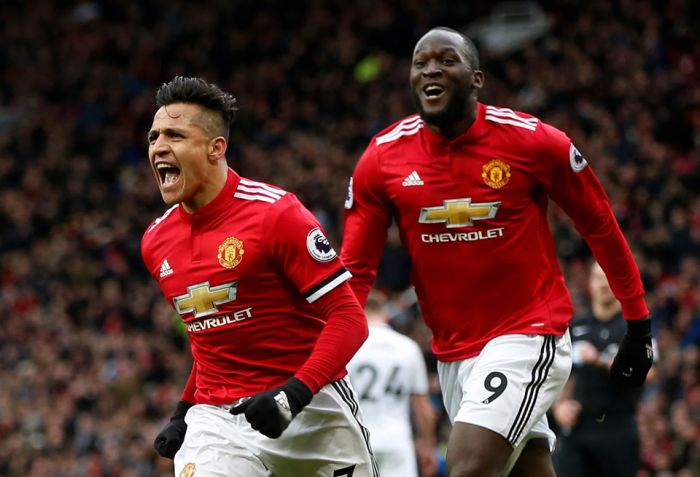 “You won’t find anyone else like him, anywhere in the world. Lukaku and I trained very well. But we needed to play more in games to get to our best. It wasn’t the right time for us to be at Manchester. Too many changes. When you change that much, it’s tough.”

Sanchez and Lukaku moved to Milan from Manchester United during the summer transfer window.