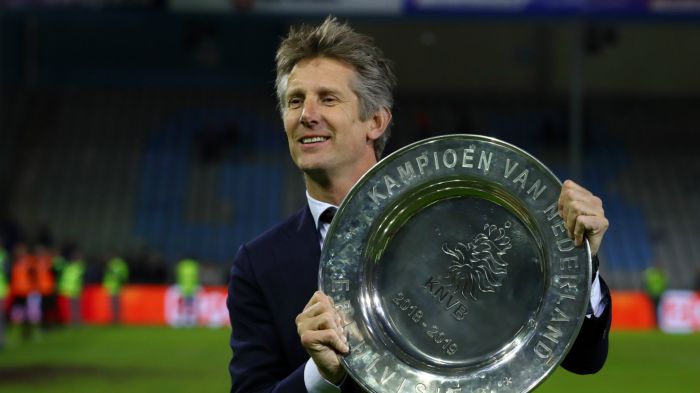 “Other goalkeepers can also fill the gap. There are a few Premier League goalkeepers playing at the club who can also take the step up. I was 34 when I went to United, so there are lots of opportunities there. The decision needs to come at a certain point. It’s taken a long time now, so it's a case of 'yes' or 'no' but I'm not a director of United.”

However, if De Xia decides to leave, Manchester United could get another goalkeeper. He is not indispensable,” Goal reported quoting Edwin van der Sar.

As reported earlier, Manchester United had come to terms with a new deal with De Gea. The 28-year-old goalkeeper has a deal with the club until the summer of 2020.