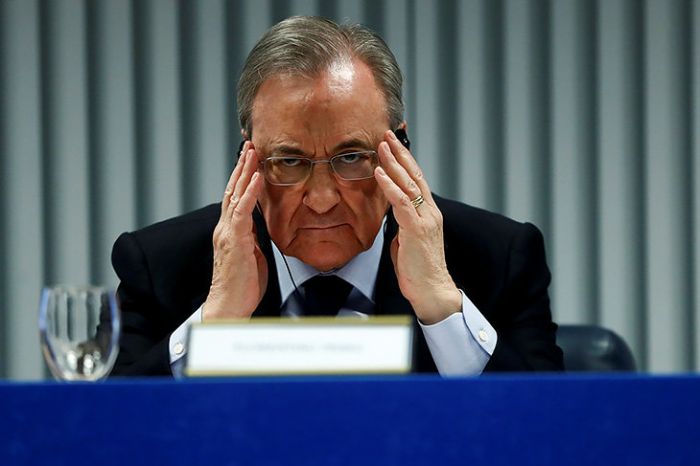 “In basketball we play many insignificant games,” Perez said. “It’s better to play less, but better. We have explored the option of a European League and I have the dream of seeing Madrid in the NBA. I have asked us to be included in the Eastern Conference, but they say that’s far away,” he said. “The other teams in Spain don’t have as much interest. But there are Greek and Turkish clubs with which we could have a European Conference. There are only two teams in the NBA with more followers than us on social networks.”