Suarez ready to return to the field 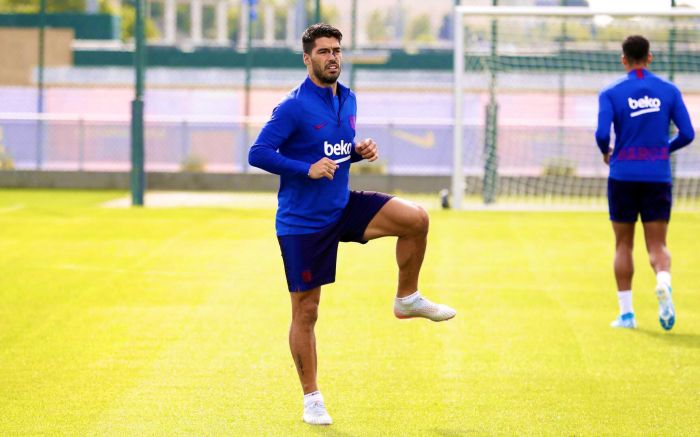 Striker for FC Barcelona and the Uruguayan national football team Luis Suarez will be able to play during the match with Valencia (fourth round of the Spanish football championship), reports Sport.es.

The 32-year-old striker spent most of the September 11 training in the general group, and it is expected that head coach of FC Barcelona Ernesto Valverde will include Suarez in the list of players for the match with Valencia.

Suarez had received an injury during the match with Bilbao’s Atletic (first round of La Liga).

Barcelona’s leading player Lionel Messi continues to train alone and won’t be able to participate in the match with Valencia.

Barcelona will host Valencia at Camp Nou Stadium on September 14.