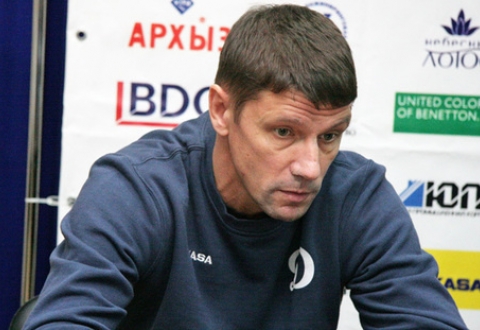 “So far nothing is clear, all I can do is confirm the fact that he has died. They called me from Dynamo Moscow [club, where he coached, too]. They are currently at a training camp in Croatia, and that is why the details are yet unclear,” Gazeta.ru quotes Alexander Yaremenko as saying.