US Open: Medvedev to face Nadal in the finals 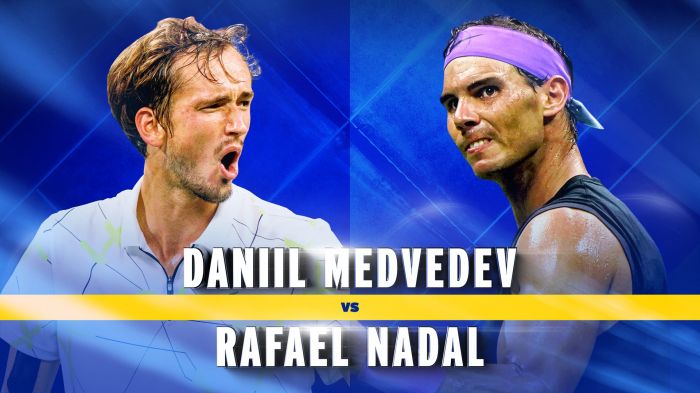 Russia's Daniil Medvedev will face Spain's Rafael Nadal in the U.S. open finals after beating Grigor Dmitrov in the semifinals 7-6, 6-4, 6-3.

Medvedev is the first Russian tennis player to make it to the Grand Slam finals in the past 14 years.

The US open winner will be named on September 8.