Neymar not to leave PSG 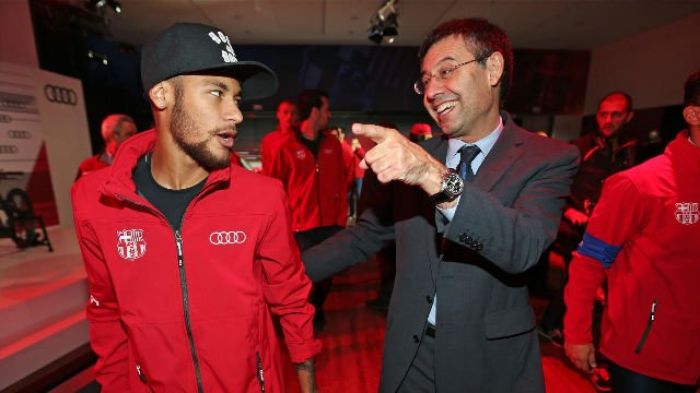 Neymar has made a decision not to leave PSG when the club's management agreed to sign a new, higher-paid contract with the 27-year-old.

Barcelona and Real Madrid have already suspended talks with PSG, and Neymar moved to PSG in 2017 for 222 million euros.