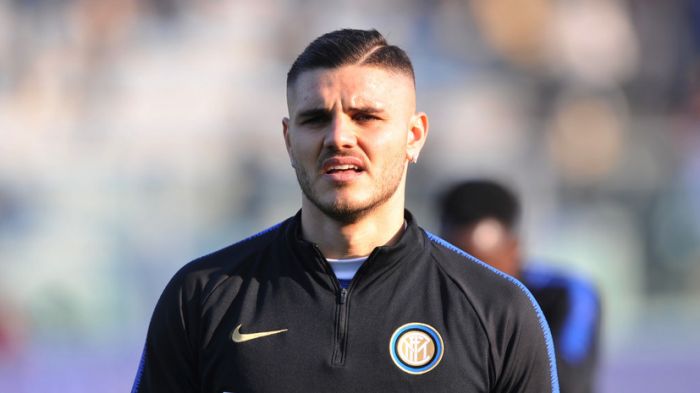 During the last season, he scored 17 goals and made five assists in 37 appearances.