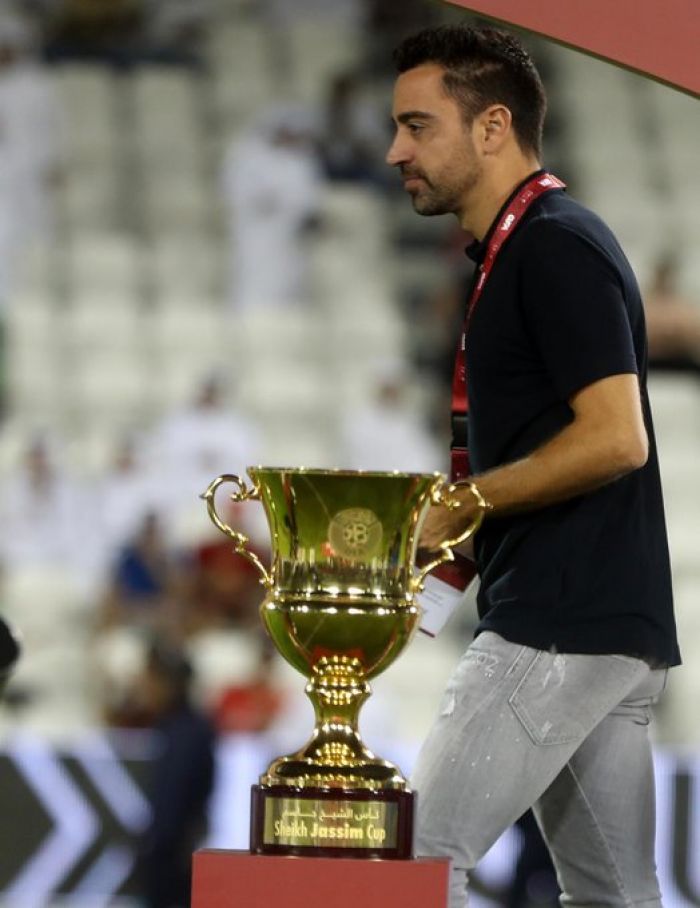 Xavi, former midfielder for FC Barcelona and the Spanish national football team, has scored his first title in his coaching career. Qatar’s Al Sadd, under Xavi’s leadership, won Al Dukhayl 1-0 during the final of the play-offs for the Sheikh Jassim Cup. It took Chavi three matches to score the first title.

This is the fifteenth time that Al Sadd is scoring the cup, and throughout its history, the football club has scored 70 different titles.

Xavi began to coach Al Sadd right after he ended his career as a member of Al Sadd on May 20 of this year.