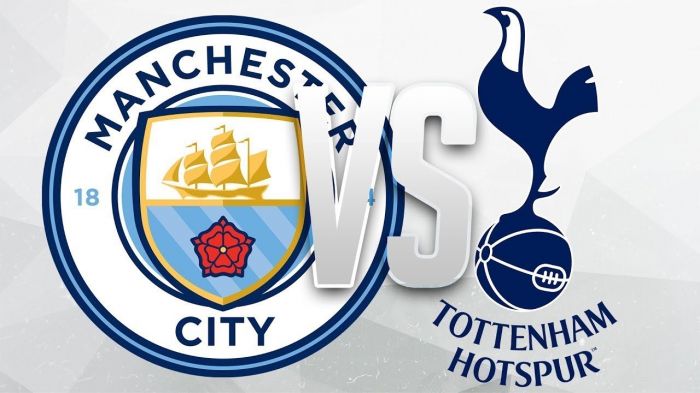 According to Bookmakers, Manchester City's win is rated by 1.40.

Manchester United vs Tottenham clash is set to kick off at 8:30 pm Yerevan time.