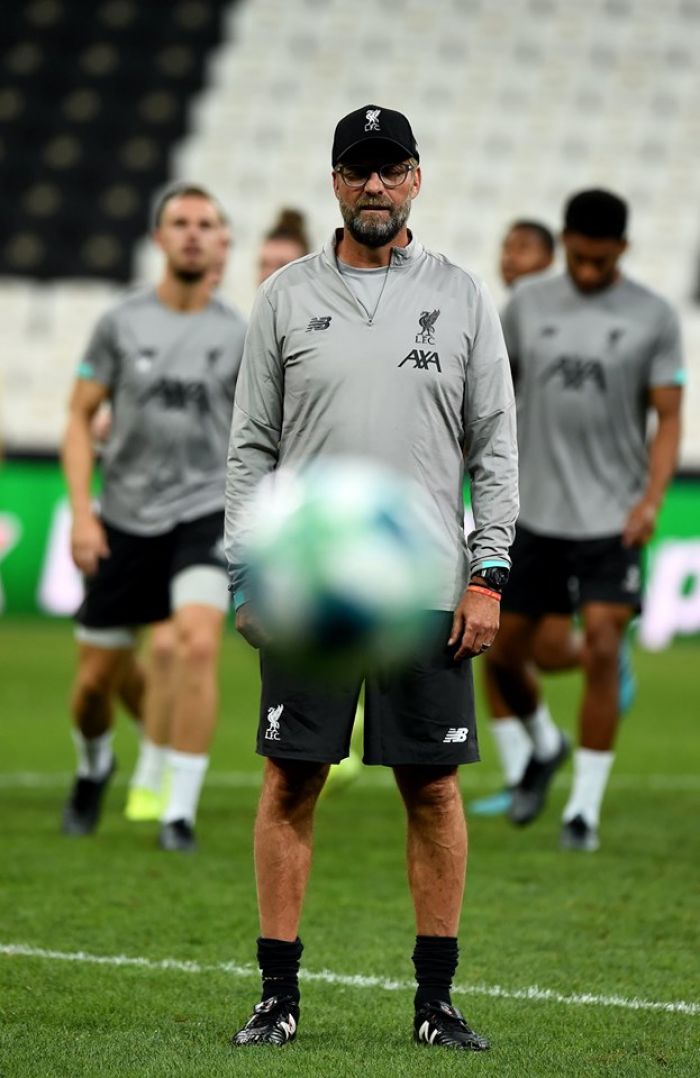 Klopp feels Lampard proved his managerial credentials impressively at Derby County last season and is ready for a ‘proper job to do’ on Wednesday, Liverpool official website reported.

“I think Frank showed last year with Derby that he’s a very, very, very good manager because he changed Derby pretty much overnight. I didn’t know Derby too well but what I heard about it and when I saw them playing last year, especially against United if you want, it was: ‘What a game!’”