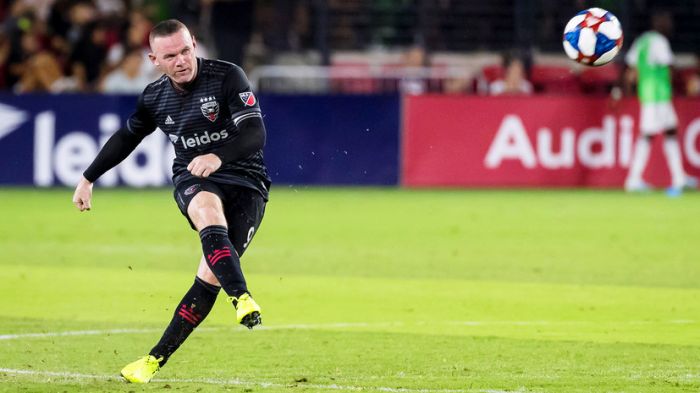 According to the source, Wayne Rooney drank a lot of alcohol in the US and became addicted. In this regard, he has family problems. However, in October, after returning to England, he plans to seek professional help, start from scratch. His wife also tried to keep her husband away from alcohol, but she did not succeed.

After the end of the season, Rooney will return to England and from January 1 will become the player-coach of the Derby County, acting in the Championship.