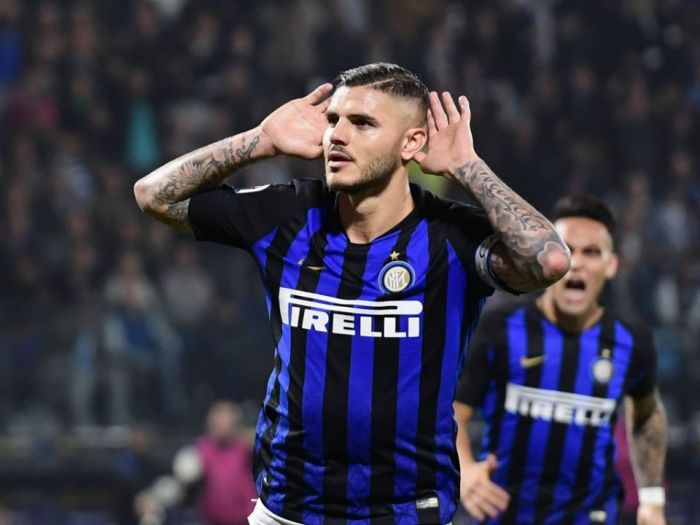 Monaco’s leadership made an official offer to Inter.

Roma, Napoli and Juventus are also interested in the Argentine player. Icardi, in his turn, intends to move to Juventus.

During the last League A, Icardi scored 17 goals and made five assists in 26 appearances.