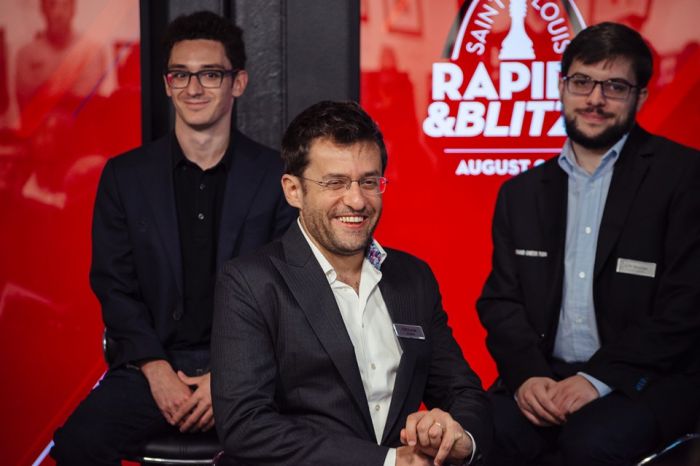 In the 5th round of the St. Louis Rapid & Blitz tournament as part of the Grand Chess Tour (GCT) series, the Armenian grandmaster Levon Aronian defeated world champion Magnus Carlsen.

The Armenian grandmaster tied with Chinese Ding Liren in the fourth round.

Aronian is leading with 9 points.

Aronian turned out to be stronger than the Frenchman Maxime Vachier-Lagrave in the first round; in the second round - Russian Sergey Karjakin; in the third round - Azerbaijani Shakhriyar Mamedyarov.

US representative Leinier Domínguez will become Aronian’s rival in the sixth round.