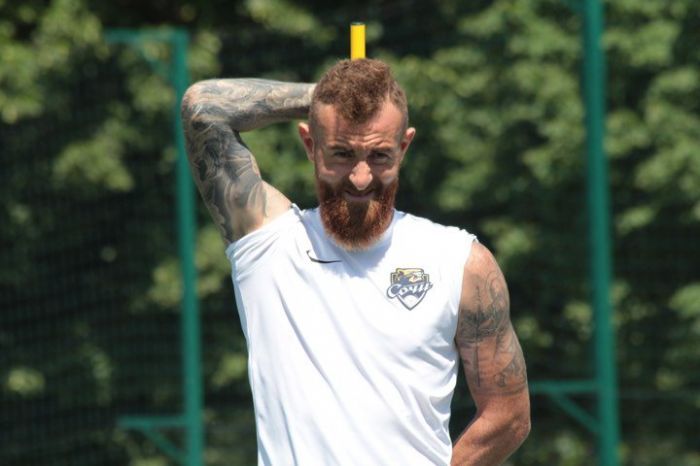 Forward for the Armenian national football team Alexander Karapetyan has been recognized as the best football player of FC Sochi as a result of his matches in July, as reported the football club’s official website.

The best footballer was determined by the football club’s fans through a vote.