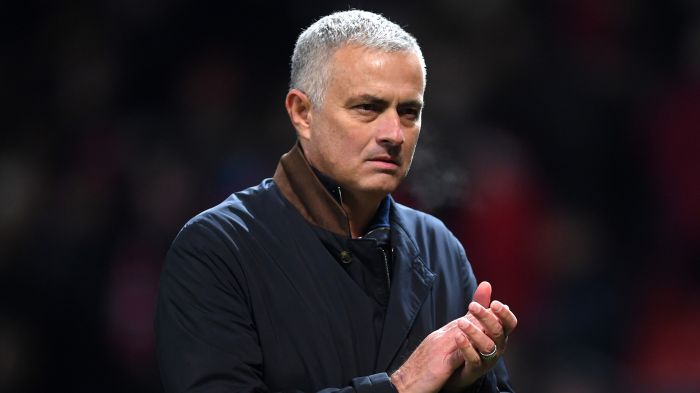 According to El Confidencial, Valencia’s administration wants to dismiss its head coach Marcelino

In an interview with Sky Sports, Jose Mourinho had declared that he wants to coach again.

The 56-year-old Portuguese specialist was dismissed from the office of head coach of Manchester United in December 2018.