Valverde: FC Barcelona has problems on left side of defense 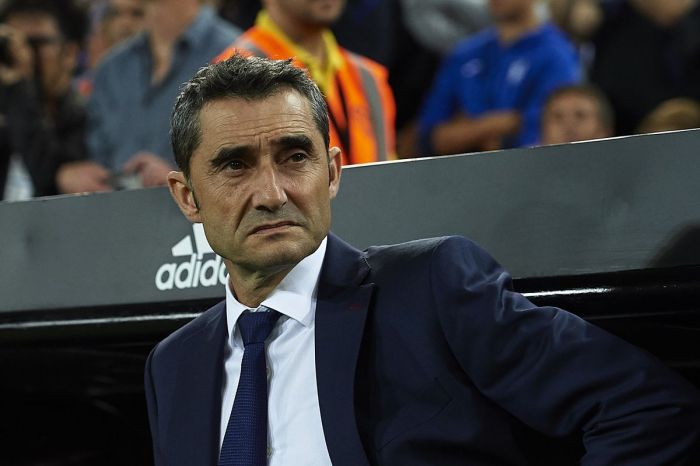 “It’s true that we had some problems on the left side [of defense] and it is possible that somebody may arrive,” Valverde said, according to Goal.com.

On July 23, FC Barcelona lost to Chelsea 1-2 during the match of the friendly championship named after FC Barcelona’s sponsor Rakuten.