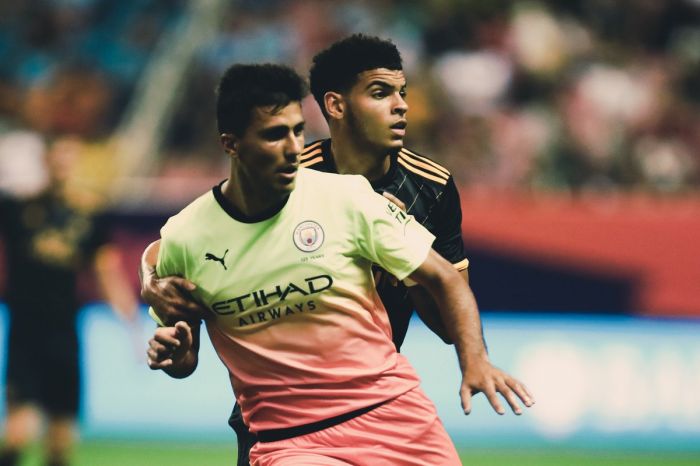 Portuguese goalkeeper Rui Patrício saved three penalties, while Manchester City’s midfielder Raheem Sterling was also off target from the spot at the game.