Matthijs de Ligt: It was a difficult choice 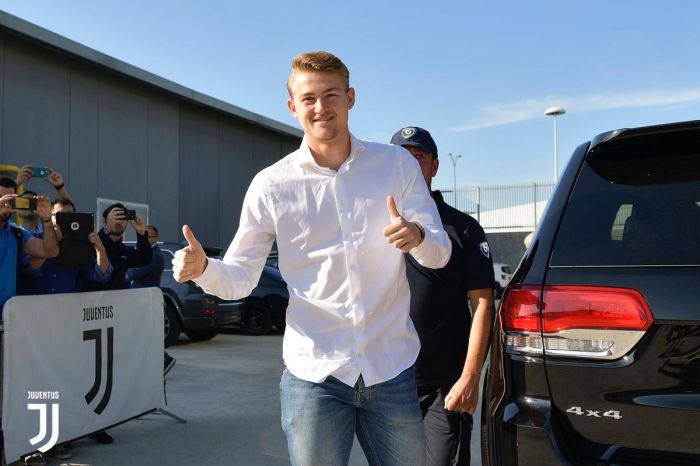 The 19-year-old defender Matthijs de Ligt, who moved from Ajax to Juventus, spoke about his decision to sign new deal with Juventus, Goal reported.

"It was a difficult choice. There were several options, but you always have to look what’s the best for you. Various factors play a role. For me it’s very important to know how much you are going to play and how much trust the club has in me. They also mentioned that they really wanted me,” he said.

Barcelona and PSG were also interested in the Dutch football player.

His amount of transfer was 75 million euros. The parties signed a five-year deal.