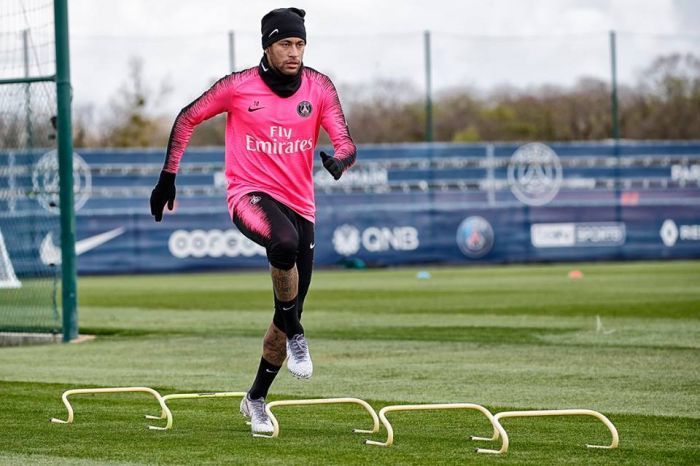 Barcelona is ready to make a new proposal to PSG for the Brazilian striker Neymar. They are ready to pay 40 million euro plus Coutinho and Dembélé to return Neymar, AS reported.

Neymar met with the PSG leadership and expressed his desire to return to Barcelona.

PSG are anxious to recuperate as much of the 222 million euro outlay as possible for the Brazilian striker who moved to Paris in 2017. However, the Catalans may face a violation of financial fair play, since they have already paid 120 million euros for the French striker Antoine Griezmann.