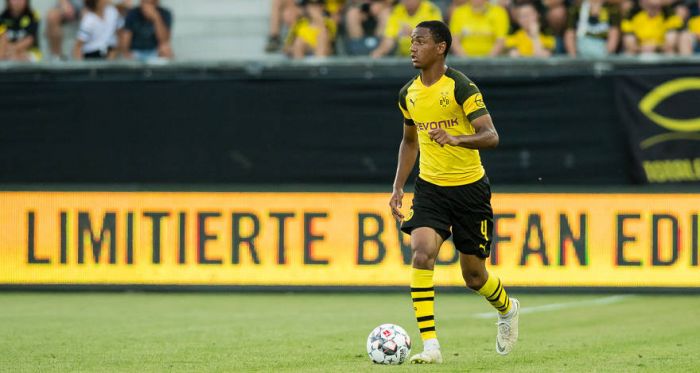 During the last season, the French football player scored a goal in 38 appearances.