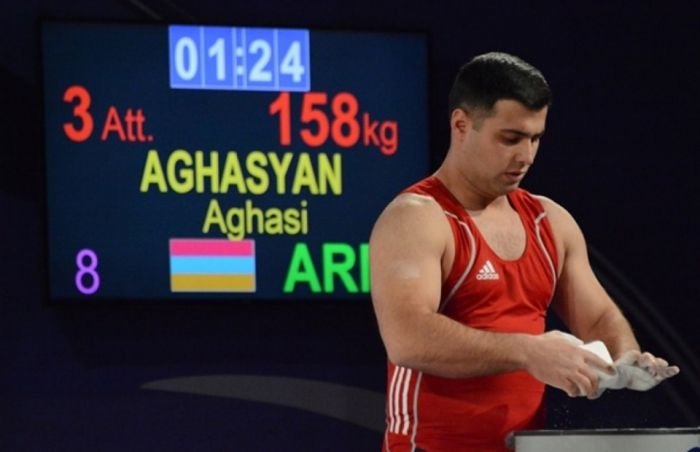 Armenian weightlifter, multiple champion Aghasi Aghasyan has been killed as a result of a car accident, sports journalist Gevorg Loretsyan wrote on his Facebook.