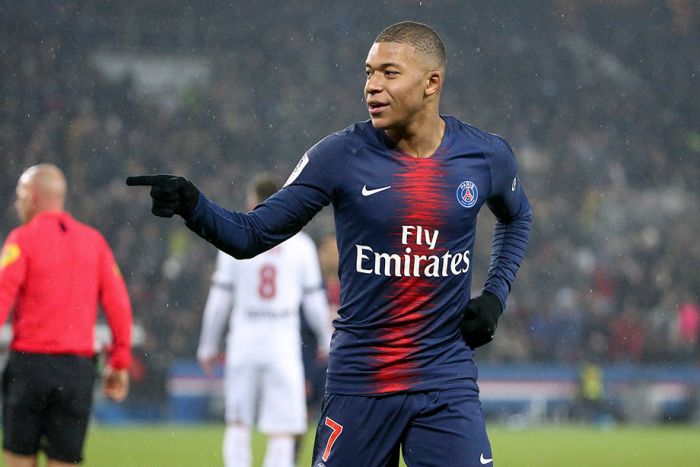 In 2017, PSG had signed Mbappé up on a loan from Monaco, and with a priority right to buy his transfer rights. PSG paid €145mn for Mbappé, and another €35mn in bonuses is planned.

Kylian Mbappé’s current contract with PSG is expected to run until 2022.