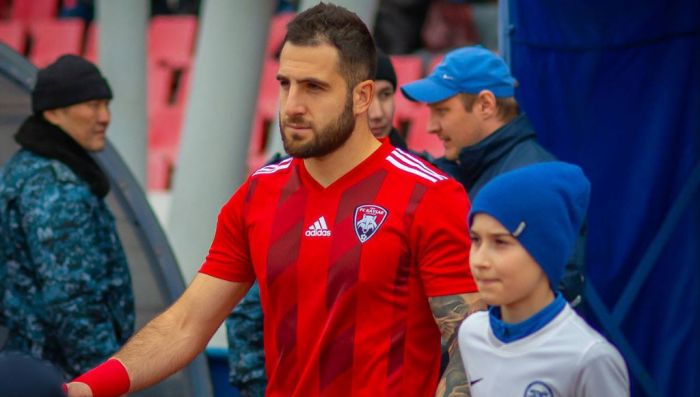 Kazakhstan’s presses are actively discussing the possible transfer of striker of the Armenian national football team Tigran Barseghyan from FC Kaysar to FC Astana, which will compete with the Romanian Kluj in the first qualification stage of the UEFA Champions League.

In an interview with Armenian News-NEWS.am, the 25-year-old footballer didn’t refute the likelihood of his transfer.

In the current Kazakh football championship, Tigran Barseghyan has participated in 14 matches, scored 6 goals and made 2 passes for goals.