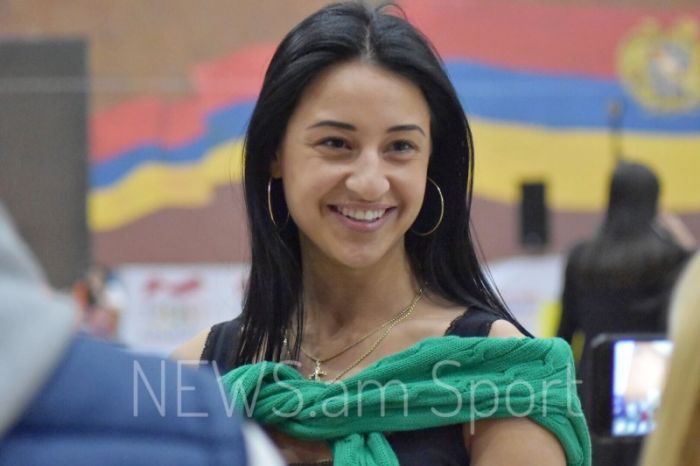 Yana Yegoryan has become a six-time European champion as part of the Russian national sword fighting team. In the European fencing championship taking place in the German city of Dusseldorf, the Russian team won the Hungarian team 45-34 in the final. Yana Yegoryan was joined by Sofya Velikaya, Sofya Pozdnyakova and Olga Nikitina.

Yana Yegoryan is a two-time champion of Olympic Games Rio 2016 (team, individual) and became a world champion (team) in 2015.