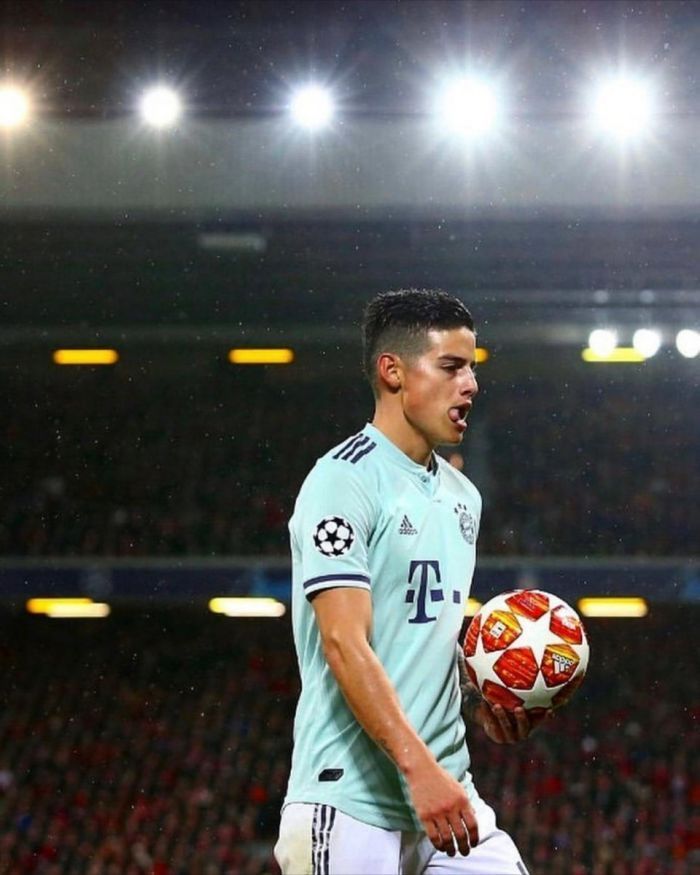 According to the source, Manchester United, Juventus and Napoli are interested in him.

Rodriguez spent the last two seasons in Bayern Munich on loan, but the German club decided not to sign him for 42 million euros.