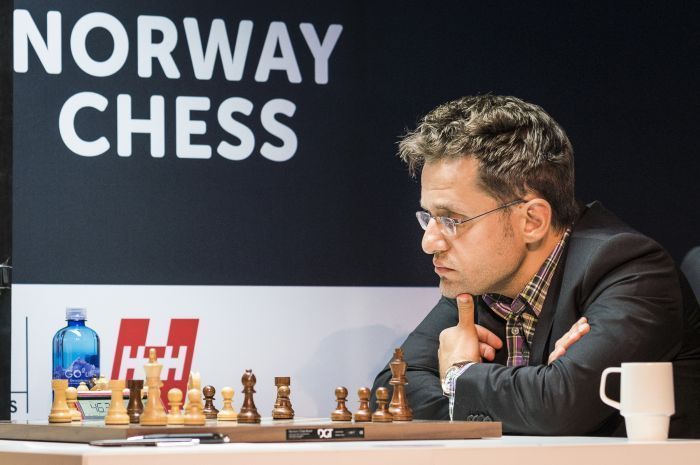 Armenian chess grandmaster Levon Aronian competed with white figures with American chess player Wesley So and scored a victory in the “armageddon” round of the blitz match in the 6th round of Norway Chess.

There was a tie in the classic round. Aronian scored 7.5 points and is in second place, half a point away from the leading world champion, Norwegian chess player Magnus Carlsen.

Levon Aronian will play with black figures with Chinese chess player Yangi Yu in the 7th round on June 12.