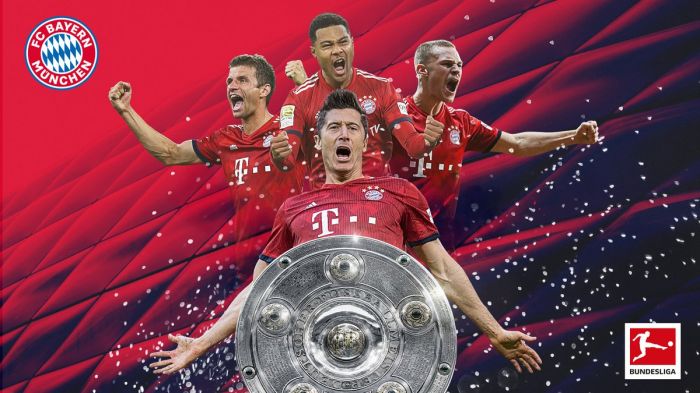 Bayern Munich striker Robert Lewandowski has been confirmed as the Bundesliga’s top goalscorer for the fourth time, Bundesliga reported.

“Lewandowski finished the 2018/19 campaign with 22 goals after the record German champions sealed a seventh Bundesliga title in succession with a 5-1 victory over Eintracht Frankfurt on Saturday,” the source noted.

Bayern Munich won Bundesliga for the 29th time and for the 7th year in a row. Borussia Dortmund became the vice-champion.