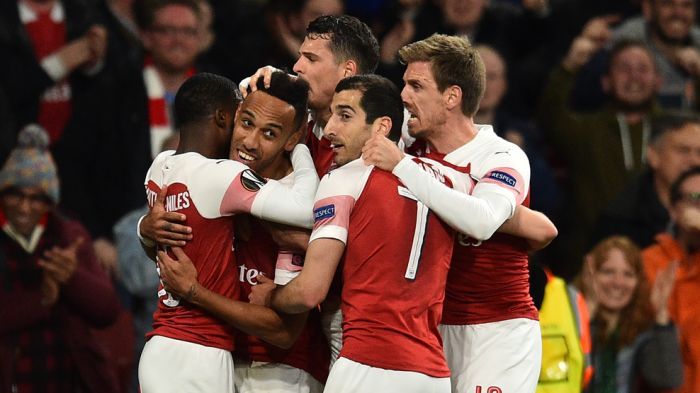 “Many major sports events have been hosted in Azerbaijan, and Armenian athletes have taken part in them,” Abdullayeva told The Associated Press. “Sports and politics are separate.”

As reported earlier, UEFA also had informed that Mkhitaryan faces no safety concerns in the Europa League final in Azerbaijan.

To note, the Armenia international is on the Azerbaijani border guards’ “blacklist” because of visiting Nagorno-Karabakh (Artsakh) numerous times.

UEFA informed that it had asked for guarantees that Mkhitaryan will have no problems, and the Association of Football Federations of Azerbaijan had confirmed that he will have no problems with respect to entry to the country and accommodation in capital city Baku, and that all necessary measures would be taken to ensure his safety.

Arsenal will face Chelsea in the Europa League final, which is slated for May 29, in Baku.