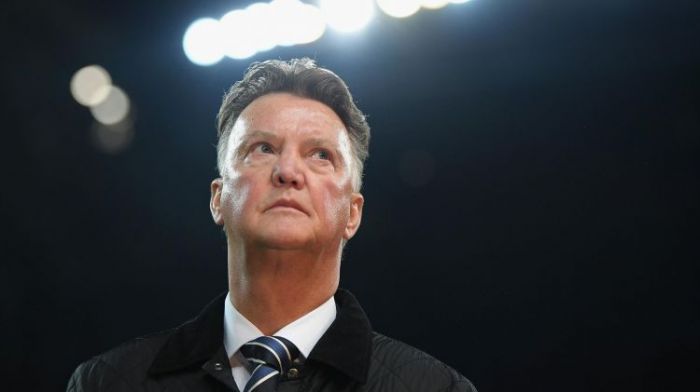 “I’m ending this job. My wife retired 22 years ago so that she could travel with me. I told her I would go on pension when I turned 55. I can’t go on anymore.

Like football players, my wife also has the right to live with Louis de Gaal. I can say she is very happy,” AS cites the words of the 67-year-old specialist.

Louis van Gaal’s last club was Manchester United, which he coached between 2014 and 2016. Throughout his

career, he has also coached the Dutch AZ Alkmaar and Ajax, Barcelona, the Dutch national football team and Munich’s Bavaria. He has become a champion and cup winner of Holland, Spain and Germany, scored the English FA Cup and has won in the UEFA Champions League, the UEFA Cup and the Intercontinental Cup with Ajax.