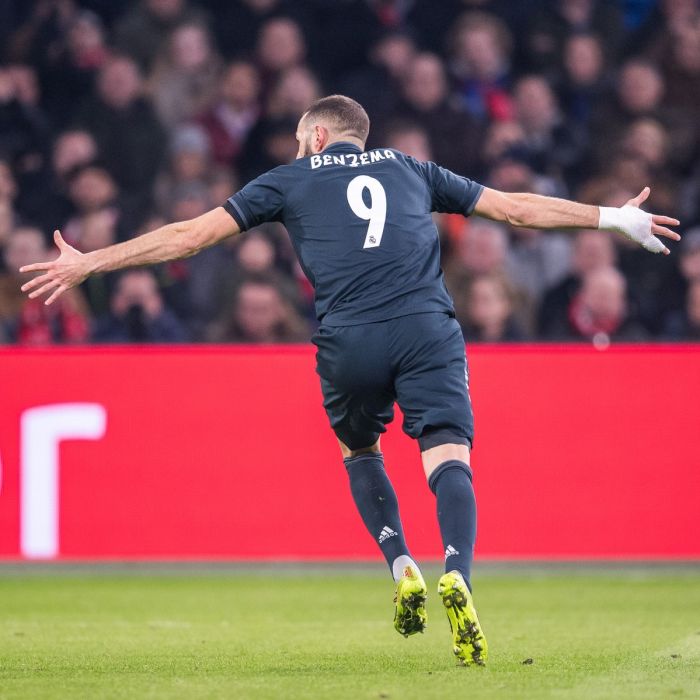 Reigning titleholders Real Madrid were hosted by Ajax in the first leg of their UEFA Champions League Round of 16 clashes, and they defeated their hosts by a score of 2-1.

And in the other Round of 16 first leg of the day, Tottenham Hotspur played host to Borussia Dortmund, and they beat their guests by a convincing 3-0 score.

The second leg of these two pairings is slated for March 5.