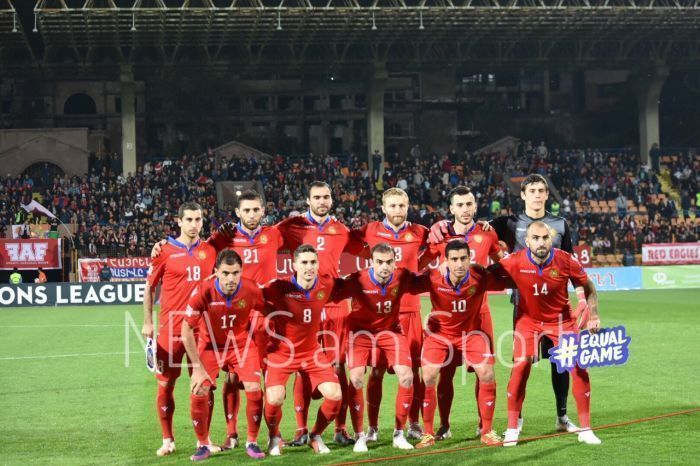 Accordingly, the Armenian national squad have maintained their 101st spot in the FIFA standings. The team’s once 30th ranking, however, was a record-breaking high for the country.

Armenia played no games since the previous World Ranking.

There are no changes in the FIFA World Ranking top ten either. 2018 World Cup bronze medalists Belgium lead the ranking, while reigning world champions France as well as Brazil are second and third, respectively. World Cup silver medalists Croatia as well as England, Portugal, Uruguay, Switzerland, Spain, and Denmark also are among the top ten, in that order.

Armenia will kick off their Euro 2020 qualifiers on March 23, when they will be hosted by Bosnia and Herzegovina in the group stage.