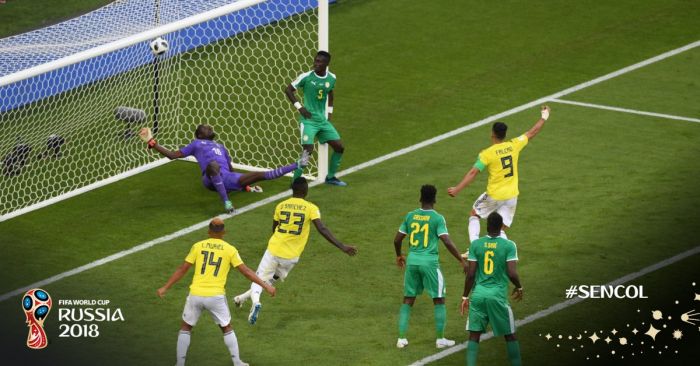 Columbia and Japan made it to the 1/8 finals of the World Cup scoring six and four points respectively.

Columbia defeated Senegal in Samara thanks to the goal by Yerri Mina and became the leader of Group H.

Poland beat Japan 1-0, but failed to qualify to the playoffs. 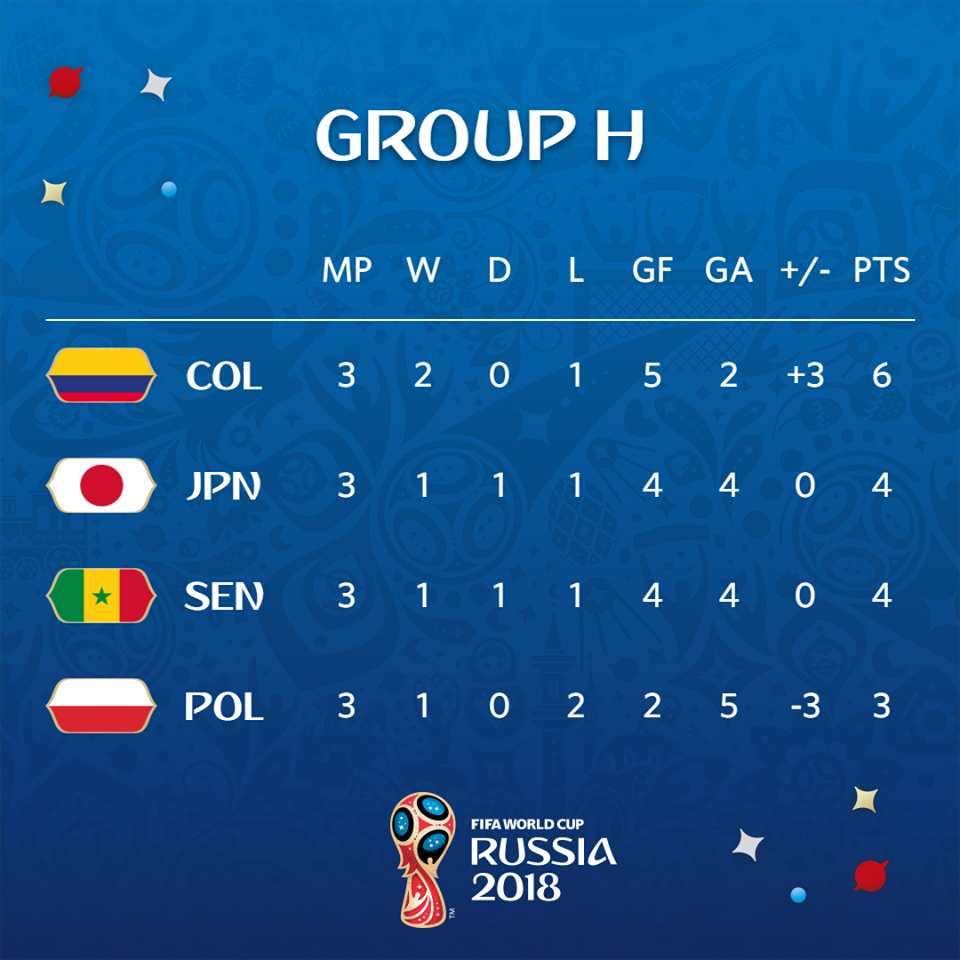