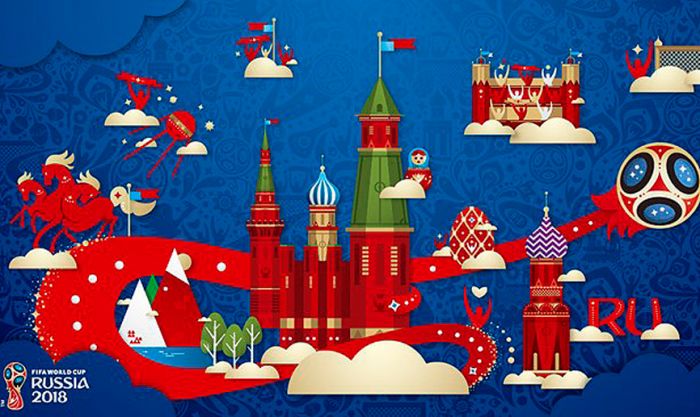 The 2018 FIFA World Cup in Russia will get underway Thursday, with the opener in Moscow between the hosts, Russia, and Saudi Arabia.

The opening ceremony of this largest international football tournament will take place before the opening match. Heads of states from seventeen countries are expected to attend the opening ceremony. The Prime Minister of Armenia, Nikol Pashinyan, also will watch this ceremony from the stadium.

A total of 32 national squads will participate in this competition, which will be held in twelve stadiums in eleven Russian cities.