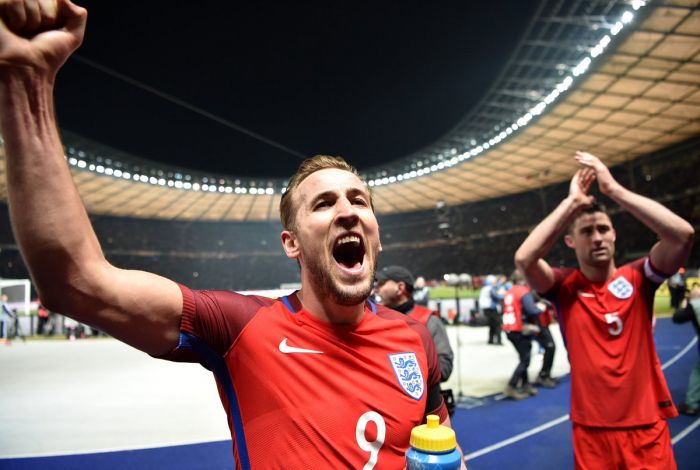 Gareth Southgate named Kane as a captain for the tournament on Monday night, Sky Sports reported.

A 24-year-old Kane has been playing for England team since 2015. The England squad will face Belgium, Tunisia and Panama in the 2018 World Cup group stages.