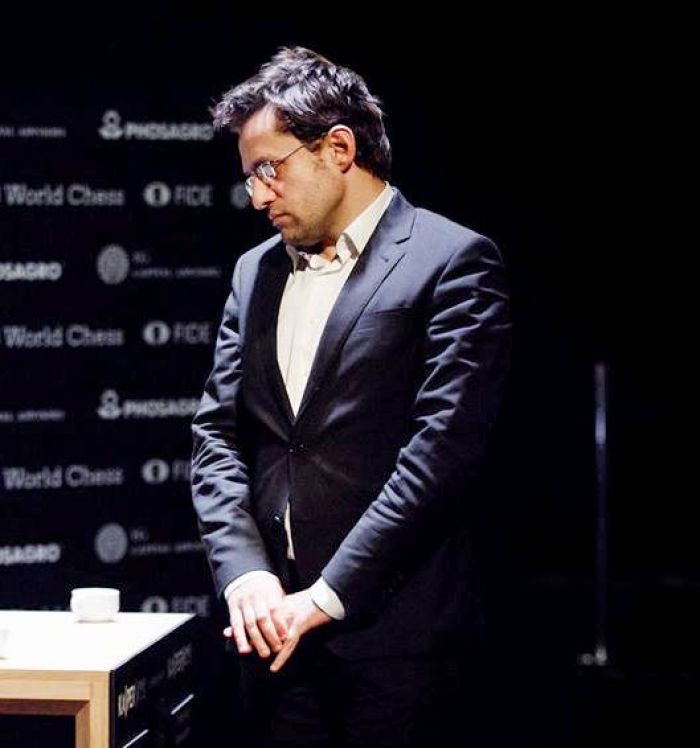 Grandmaster (GM) Levon Aronian (Armenia) once again suffered a defeat against GM Vladimir Kramnik (Russia) during the tenth round of the Candidates Tournament 2018, which kicked off in Berlin.

The Candidates Tournament is an eight-player double round chess tournament held in Berlin, Germany, from 10–28 March 2018. The winner earns the right to challenge the defending world champion Magnus Carlsen in the World Chess Championship 2018 in London in November.