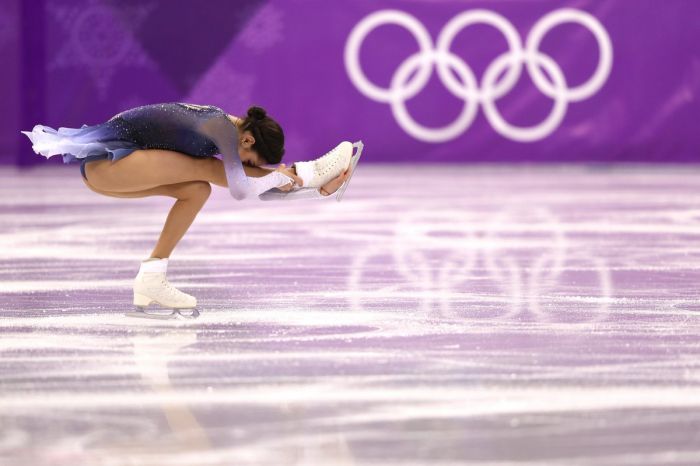 Alina Zagitova representing the team of the Olympic Athletes of Russia was the first in ladies’ short program in figure skating.

Medvedeva who was performing several minutes earlier broke her own world record and receiving 81.61 points. However, Zagitova managed to exceed her newly set record as well. Canada’s Kaetlyn Osmond was the third.

The free skate program is set for Thursday.