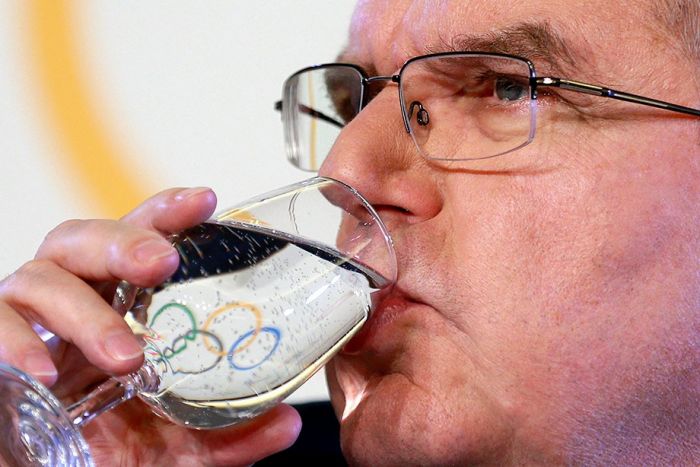 The International Olympic Committee (IOC) has refused to invite 15 Russian athletes to the 2018 Olympic Games in Pyeongchang.

IOC said in a statement, that Swiss-based Court of Arbitration for Sport (CAS) decision did not remove doping ban from Russian athletes.

As reported earlier, the IOC expressed disappointment with the CAS decision to justify 28 Russian athletes.